Are you looking to develop a website from scratch or are you looking to give some specific aesthetics and an inviting charm to your website? The former one is carried out by a website developer and the latter is usually the work of a website designer. No, these aren’t quite near to each other in terms of their meanings. As a matter of fact they are just as far away as the North and South Poles. Okay, we may have exaggerated a bit, but the difference between website design and website development is quite evident.

Majority of the times, this confusion arises because these terms are used interchangeably and people often confuse the literal meaning of these two terms.

Now that we have vaguely established that there is a significant difference in the two branches of website building, let’s dive into the segregation and elucidation of them. 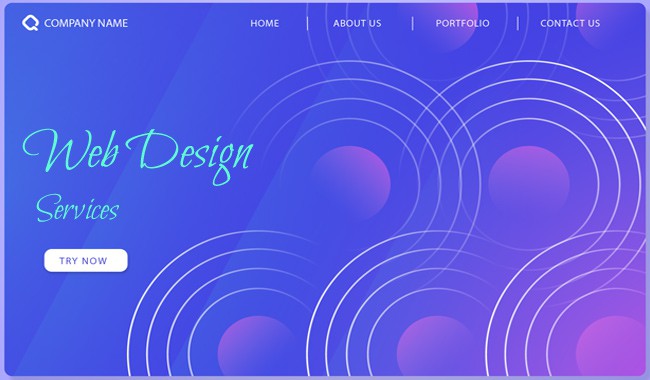 Thus elements such as the colour and contrast, the fonts that should be used, the navigational ease and usability of the website, the content layout, the use of graphics, images and videos and other interactive features – all fall under the ambit in the process of designing a website.

It is the sole aim of website designers to present the contents of a website in a way that will keep the audiences engaged. It is the process of putting together all the pieces that will ultimately give a superior user experience to the site’s visitor.

Well, roughly there are three folds to the whole process of website designing.

1) The very first task of a website designer is to transform a basic idea into a working design and craft the layout of the website faintly.

2) Then, the front end designing part starts where the designers cascades his expertise in projecting the contents (text, button layout, visuals, social media interaction) of the website vividly by using an array of tools at his disposal. Tools like Illustrator, CorelDraw, Sketch and Adobe Photoshop are some of the more popular ones that web designers use in order to implement the right visuals, typography, colours and consistencies in the design.

3) Lastly, the skills of a web designer are not confined to the visuals alone. It goes beyond that. A web designer needs to keep in mind a mutual balance between understanding the needs and aspirations of the users and preparing the layout to suit those needs. Creation of smooth flowing structure and navigation as well as the interrelation between different components is critical not only for a seamless design but also to benefit from search engine optimization techniques. I mean, what good is the design when search engine bots (or spiders) find it difficult to crawl and navigate a website and cannot rank it?

Sometimes it does involve a fair amount of coding knowledge – after all, it’s about websites – so knowing HTML and CSS will prove to be beneficial to understand the layout in the grand scheme of things. However, not everybody is equipped with these coding skills and so a better option in such situations will either be:

1) Go out and simply hire someone who can do the job for you. You’ll get plenty of freelancer professionals who can pretty much get the website design work done in a short span of time. All you need is to help them understand your requirement and they’ll whip up pretty designs in no time.

2) Get yourself educated with certain applications such as Dreamweaver (search for alternatives such as Quanta Plus, Aptana, Microsoft Expression Web - those they are all seriously limited) and create your own custom web design. It will involve a steep learning curve and fair amount of time to be invested, but if you’re willing to put that, the returns will be immense. Think about it – you will have complete control over what you require and when you require. You won’t be dependent of other people to deliver quality work and charge you an exorbitant amount for it, if at all.

Web designing in its best lays down the ease of usability for users and simplifies the process for a better visual experience. The focus is more on compelling the user to stay engaged, captivated and offer a smooth glitch-less online journey.

While all of this is true, the fact that a website developer is also an integral part of the website making process, can’t be taken away. 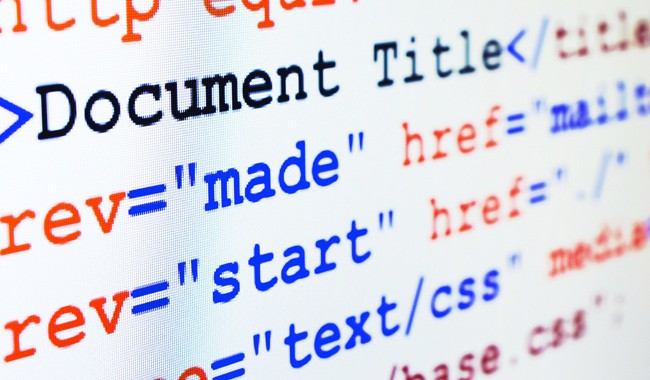 What happens when a website designer provides the layout of the design to the developer? How does a developer transcend that into reality, the ideas and features presented by a web designer and by which means?

Website development in itself is a very large field and one which is basically responsible for actually building the website, in terms of writing the codes in the various programming languages like HTML, JavaScript, CSS and some other CMS (Content Management Systems) such as WordPress, for instance.

Fun Fact: Are you aware that 30% of the websites are powered by WordPress? Our own website at WP Adventure is built using WordPress – and so are the tons of other great brands such as The New Yorker, Microsoft News Center, The Walt Disney Company and many others.

If things were to get a bit more technical, website development usually has two components – front end and back end development.

Wait a minute - are you not aware of front-end and back-end development? Let’s look into those first and they’re pretty simple to understand.

Frond-end developers not only have to code for the design but they also ought to work on styling layouts and interfaces, setting frameworks and the scripting of servers to fasten up the process and make it all relevantly safe.

The front-end development stage brings out the design to life. And while it may not be true for everyone but a little knowledge of UI/UX design goes a long way for a front-end developer to comply with the designer and creates something that complements the ideas of a designer perfectly.

Back-End Development
Back-end development is more concerned with the functionality and improving the actual performance related issues in the website. Back-end development requires some hefty coding to make the servers and database to align perfectly with the customers’ queries.

In retrospect, a back-end development may not be the most talked about thing when it comes to website building but the funny part is, all of the user interaction that happens on a website, be it quick responses, little or no lag, would not have been possible if it weren’t for the back-end developer and the languages they use, such as PHP, MySQL, Python and many others.

Back-end developers tend to indulge more in maintaining the performance of the website as compared to the front-end developers. The back-end operations need to deploy the code so that they complement the front-end applications. Programming languages like the ones mentioned earlier are the most required skills by a back-end developer in order to execute perfect integration between core logics, featured designs, API and security protocols.

But wait, there is a third ‘kind’ as well : A Full-Stack Developer. Think of them as a perfect hybrid of both the front-end and back-end web development. So, in a nutshell, a full-stack developer is capable of driving a design to a full-fledged working website and is also capable of handling the back-end operations as well.

Although, it is quite a task to become a competent full-stack developer, most of the people start from either front-end or back-end and then make their way through to learn all the tricks and turns involved in website building.

So, what did we learn today? Well quite a few things actually but inevitably, we did come across the actual roles and responsibilities of a web designer and a web developer, so maybe all we need is some closure.

Website designing deals with the formation of a visual design and layout for the website to give a distinct look and feel to the client’s website. While there are innumerable actions involved in this process - setting the correct typography, logo designing, designing the flow of information, graphic detailing and designing the layout of the buttons to name a few.

Website development is the stage where all the design implementation and complex coding happens. Everything from coding in HTML and Javascript, setting up libraries, building layouts through CSS, sharing ideas and projects through Github, managing servers, databases and how they interact with the queries is all part of the website development and is shared by the front-end and back-end teams.

We hope this post helped clear the difference between website design and website development and how both of these segments are in fact quite dissimilar yet incomplete without each other. The process of website building is a critical one; nonetheless, with experts working from both these segments individually and collaboratively, the outcome is hopefully pleasing, productive and fun.

Get in touch with us today.

Speak your heart out. 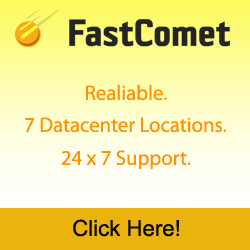 We're all on an adventure!